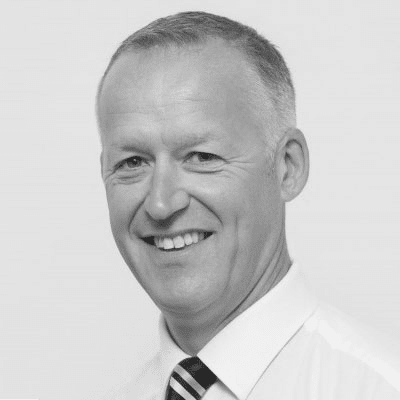 John is an experienced Private Equity practitioner and winner of Midlands Dealmaker Awards four times with Bridgepoint (once) and LDC (three times). He is a seasoned Non-Executive Director having held numerous board seats in a private equity and independent capacity during the past two decades.

Previously John was a Senior Director of LDC and since leaving LDC in 2005, John has worked on a wide range of SME initiatives as both an Executive and Non-Executive Director as well as supporting the growth of the FDC portfolio.

Visit our news page to read the latest from FDC, new deal announcements and funding opportunities.
Go to news

Visit our resources page to find investment insights and informative articles to help guide you through the financial landscape.
go to Resources